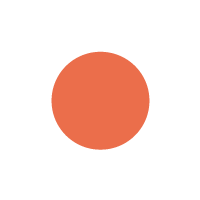 The Arizona Cardinals are a professional American football franchise based in Phoenix, Arizona. They compete in the National Football League (NFL) as a member club of the National Football Conference (NFC) West division. The Cardinals were founded as the Morgan Athletic Club in 1898, and are the oldest continuously run professional football team in the United States. The Cardinals play their home games at State Farm Stadium, which opened in 2006 and is located in the northwestern suburb of Glendale.

Things To Do in Glendale, AZ 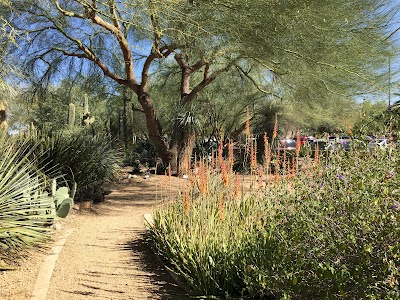 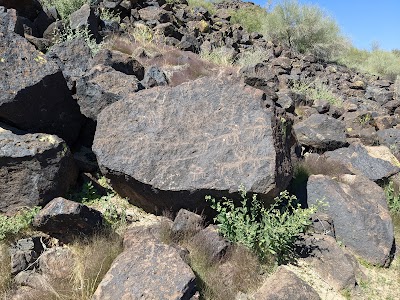 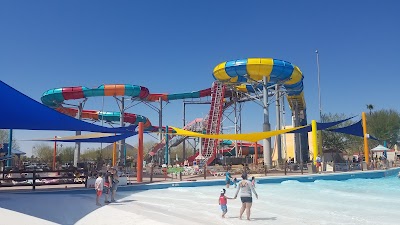 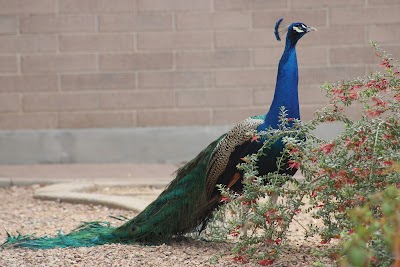 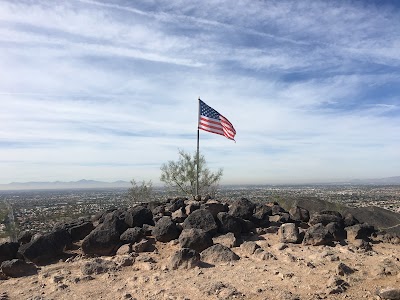 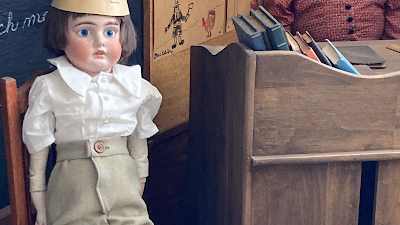 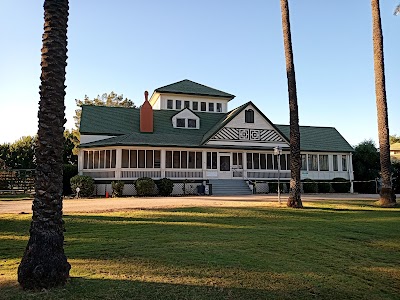 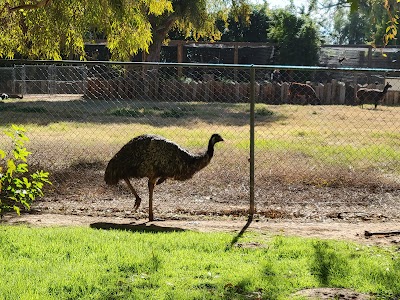 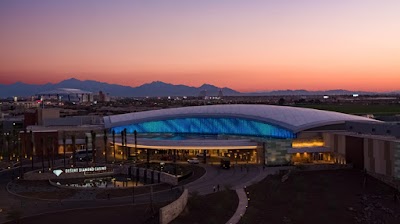 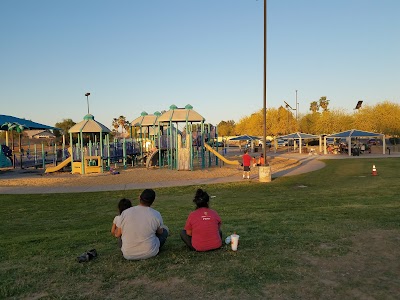 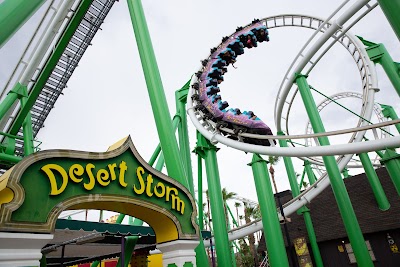 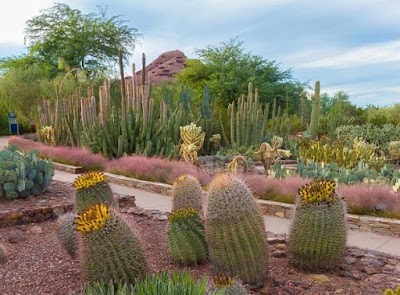 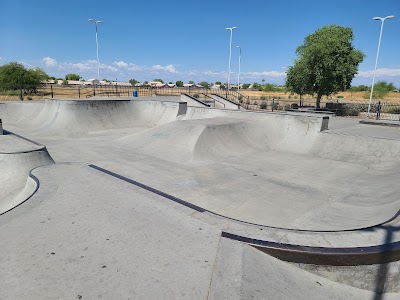 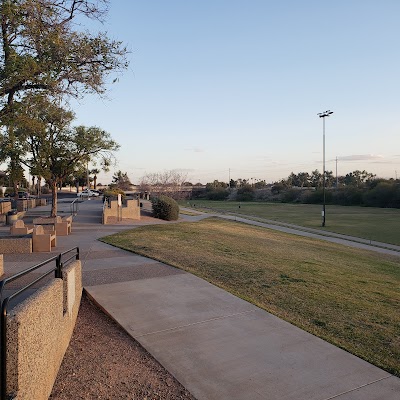 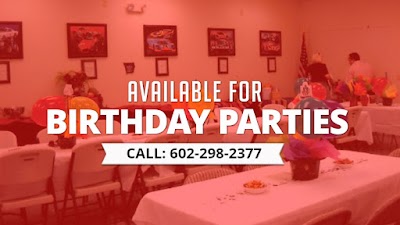 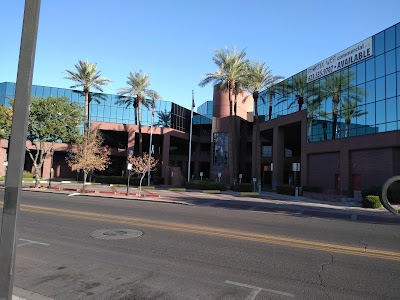 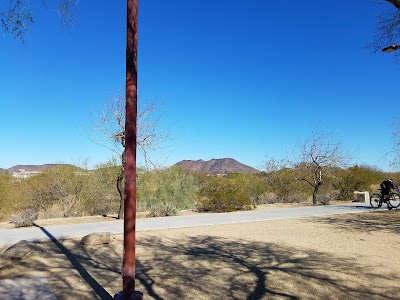 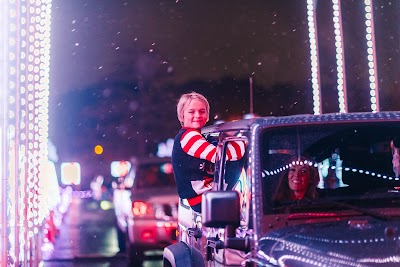 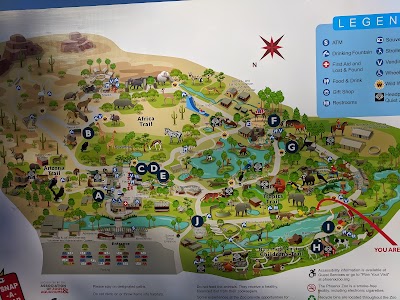 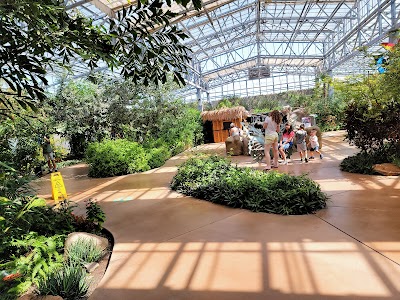